Coming back to London in 2017 after a 5 year hiatus, I ended up living on Old Kent Road, a busy transit route which dates back to Roman times and leads all the way to Dover, the closest English town to continental Europe.

As a Romanian immigrant who has spent 11 of the last 16 years in London, I had previously taken numerous journeys in and out of the UK. This time around, a traffic sign marking 72 miles to Dover acted as the starting point for a different kind of journey, an imaginary return to Europe framed in the context of Brexit.

This ritualistic process of exploration and discovery, which I repeated several times over 2 years, was a means of documenting and conceptualising the pre-Brexit British landscape. The photographs evoke a feeling of nostalgia, portraying places often caught between the glory of the past and the uncertainty of the future, in a present state of flux. 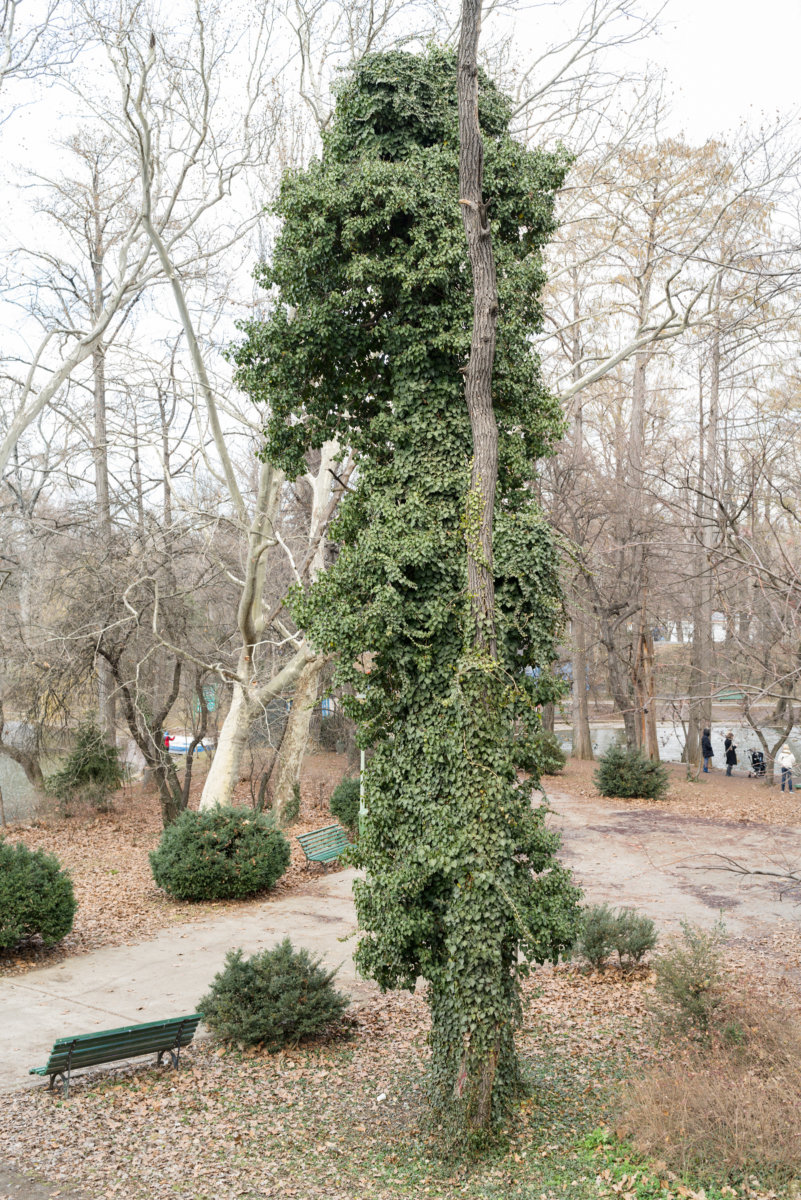